The world has never been more awake to the dysfunction in society when it comes to diversity and daily difficulties faced by people of colour in all aspects of  life. But what does it really take to succeed in a world where prejudice is faced every day, and often an hourly basis?

During this one off, two-hour event, Afua Adom will delve into the life journeys of our three incredibly talented guests, exploring their experiences, worth ethic, the challenges and triumphs that have lead them to be icons in their respected fields.

Join them on the 28th July, for this unique event, open to everyone.

E.A.T.O.W. regularly hosts events for members, strengthening and building a community where everyone is welcome to educate themselves and their businesses, liaise with creatives from the hair, beauty and film, and TV, and celebrate all tones of women and men.

BEVERLY NAYA: Is an actress born in England, listed amongst The Forbes 30 under 30 in 2018, she studied scriptwriting and film-making at Roehampton University before relocating to Nigeria some years back to focus on being a part of the industry. Having acted in a number of well received movies including When Love Happens, Before 30, Catcher, The Perfect Picture and The Wedding Party 1 and 2; she has grown to become amongst some of the most recognized actors in the entertainment industry today. Amid other achievements, Beverly Naya recently produced her first documentary titled ‘Skin’ under her production company Be Naya LTD. The documentary focuses on colourism and how it affects our society, it has gone on to screen at over 12 film festivals around the world. 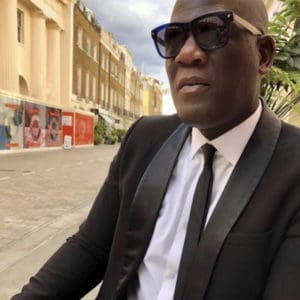 ERROL DOUGLAS MBE: Hairstylist Errol Douglas, a favourite with clients and industry peers alike, is globally recognised as an ultimate artisan within the hairdressing industry. Renowned for his stunning photographic, session and event work, Errol has won dozens of the world’s most coveted awards.  During his tenure as elected President of the Fellowship for British Hairdressing, he delivered on his vision of championing young industry talent and creating a bigger international profile for UK Hairdressing. He now occupies the Fellowship’s first Ambassador role, raising awareness of the UK Hair Industry on an ongoing basis. This year, he received his 24th consecutive nomination for British Hairdresser of the Year at the British Hairdressing Awards. 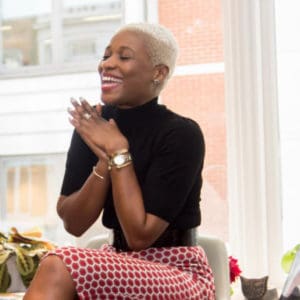 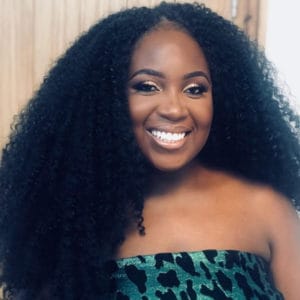 Afua Adom: Global Journalist, Broadcaster and Commentator Afua, regularly appears on national TV and hosts many events within the world of music and television.