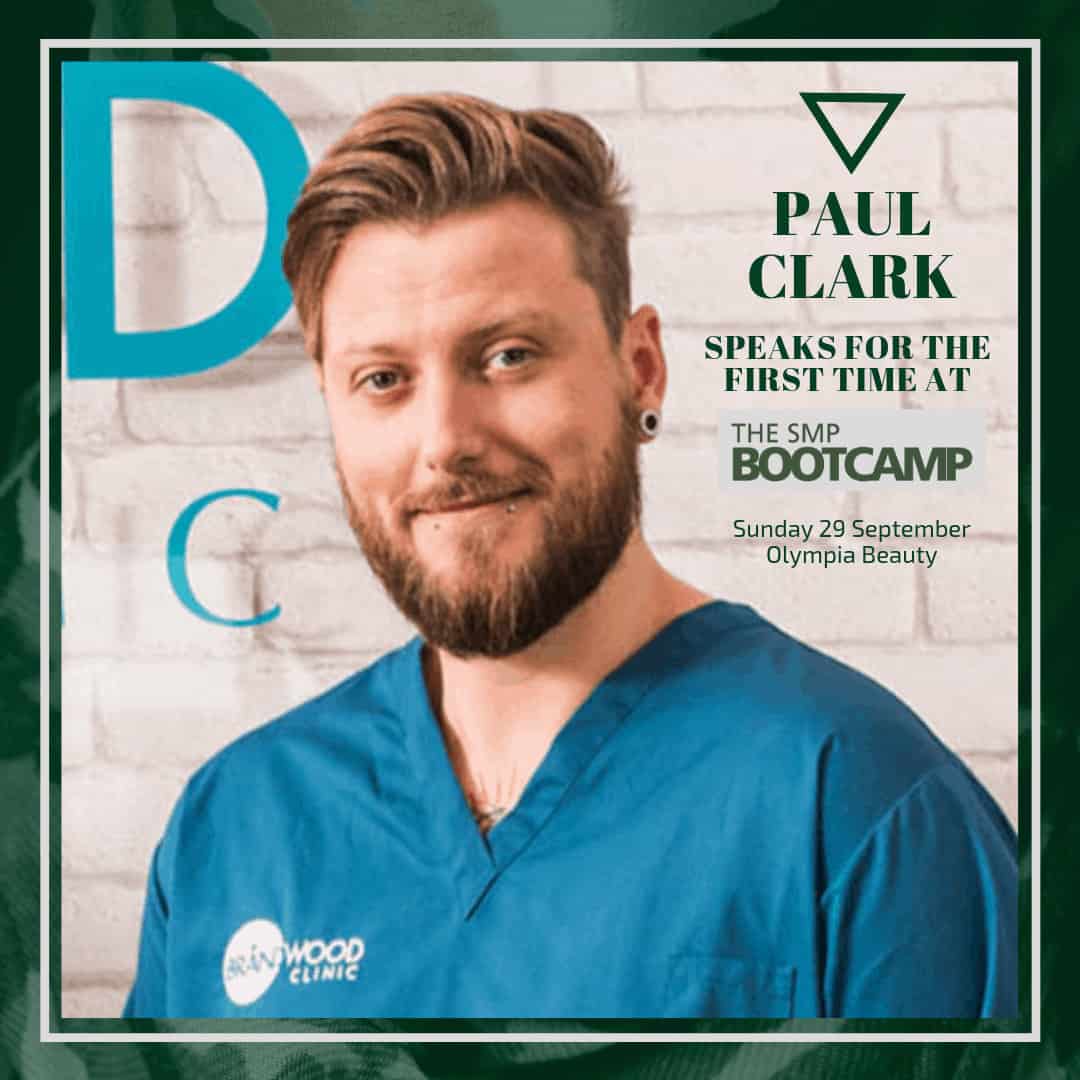 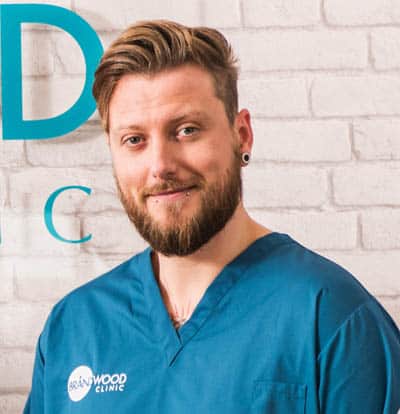 We’re very excited to announce that Paul Clark of Brandwood Clinic will be facilitating a demonstration at The SMP Bootcamp at Olympia London on Sunday 29th September.

Paul studied Art and creative sciences at college before training to become a leading tattooist. His qualifications, personality and interest in art led him directly to his desire to help others via the medium of SMP.

Having studied the business, he quickly became acknowledged as the industry’s leading practitioner. Paul combined his artistic knowledge and sense of realism to change the processes and techniques of SMP. In doing so he transformed the treatment, which was outdated in creativity and inauthentic in appearance. In 2011, Paul began training Simon Lane and together a partnership was formed that to this day continues to lead the world in SMP techniques.

Paul Clark continues to receive world-wide recognition within the industry, here are just a few of his highlights to date: