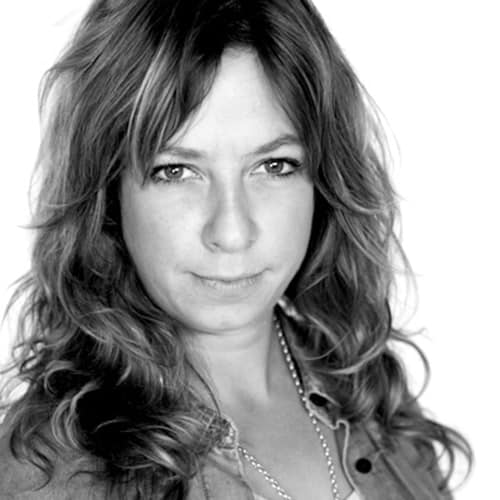 Katie moved to London in 1997 after training in Media Makeup & Hairdressing. Her career began in the theatre world working on the Phantom of the Opera and  The Millenium Dome Hair and Make up department for the central show. She then went on to tour with The League of Gentlemen as Wig Mistress & Makeup.

Katie now works mainly in editorial, celebrities and advertising and travels all over the world with her work.