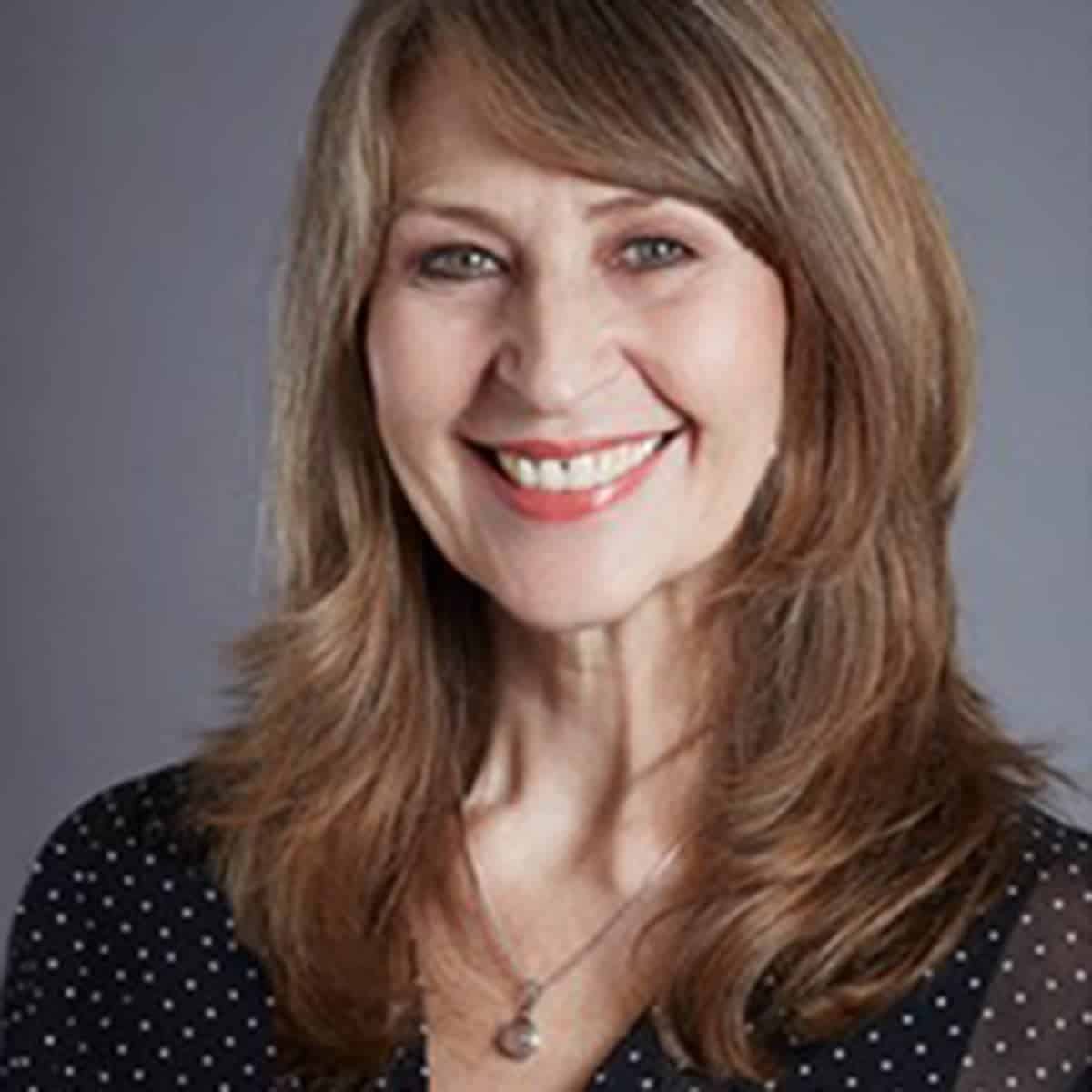 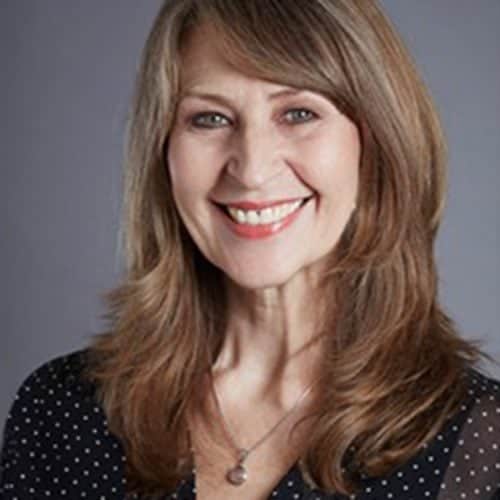 Louise Young has been a professional make-up artist for over thirty years and works in all areas of the make-up industry from fashion through to film, television, theatre and special effects.

She also lectures in Media Make-up throughout the UK and has written both an HND and Btec National Diploma in Media Make-up – the latter was the first qualification of its kind in the country. Her list of credits and clients include some of the most well known names of film, television and fashion.

Louise has recently worked on films such as Guardians of the Galaxy, The Man from Uncle, Avengers Age of Ultron, Pan, Disney – Cinderella, Disney – The Nutcracker & The Four Rhelms, Disney – Dumbo and Florence Foster Jenkins. She has her own brush and cosmetics line which is sold both in the UK and internationally. In September 2017 Louise launched her book on Period Hair & Makeup titled “Timeless” which is available from Waterstones & Amazon.